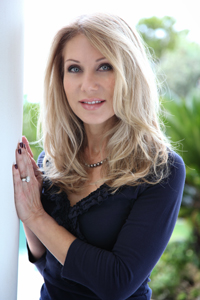 Marie Green Bio
(Marie & Dennis Green, 2010 FINE Magazine's Couples In Love)
While her spouse, Dennis Green, currently a co-star of The Coaches Show on the NFL Network and a former head coach of the NFL Minnesota Vikings and Arizona Cardinals, made a name for himself and NFL History (During the 1990s, Dennis had the most successful coaching record in the National Football League (NFL) — and, in fact, he is one of the most successful coaches in the league’s history. Green also has the highest winning percentage in the Vikings’ 40-year history, and enjoyed similar success as a former Head Coach of Stanford University), Marie began making a name of her own!
Marie started her own company, Fashion Focus with Marie, is currently the Director of Training/San Diego and Orange County Merchandise Manager for The Real Real headquartered in San Francisco, and is a fashion stylist who specializes in elite image consulting! At the Real Real, Marie convinces high end clients to give up their luxury items for luxury consignment, so if Chanel, Hermès, Manolo Blahnik, Gucci and Cartier are your loves then you definitely have a friend in Marie!
Marie has also been writing her regular column “Fashion Focus with Marie Green” since March 2007 for the Coastal Community Newspapers (circ. 66,000), which includes the Carmel Valley Leader, The Del Mar Times, Rancho Santa Fe Record and Solana Beach Sun.
Marie has appeared on television, radio, in newspapers and in magazines in Phoenix, Minneapolis, Los Angeles, Sacramento and San Diego. She is also a member of the Women Presidents' Organization and Fashion Group International, and now of Women Owned Networking National!
Lunch + gratuity are included in the ticket price.
The Hilton Union Square is just blocks away from the Powell BART station and Muni dropoffs.  Additionally, there is ample parking in numerous nearby parking garages.
Marie Green not only shares her life experiences as an NFL Wife and her own challenges & successes as a business owner, but she also shares her valued fashion sense as an Elite Image Consultant and even how to get the designer look and the actual designer wear for less with WON!  And if celebrity style is your passion, then find out how her new love brings the actual dresses worn by celebrities (such as Courteney Cox, Kourtney Kardashian, and so on) to your home!  And in true WON fashion, Marie will discuss how successful women can help other women prosper and grow in their personal lives and in their businesses and careers, because We Do This Together™! Once more, Marie is sharing all of that she's learned exclusively with WON!
WON 100 San Francisco & Peninsula Chapters Members & Guests are invited to the WON SF Chapter Launch at the
"Look of Success" Luncheon
An Exclusive with Marie Green!
Come mingle, network, have lunch with other successful women executives, and please come prepared to introduce yourself and
your products and/or services.
Marie Green, wife of Dennis "Denny" Green, current Co-star of "The Coaches Show" on the NFL Network and former NFL Coach, is dedicated to helping KICKOFF WON 100 San Francisco 2013 with "The Look of Success"!
1 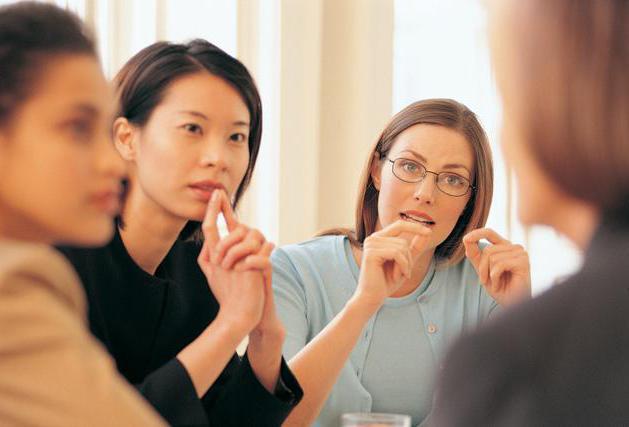 Our Events Calendar allows women entrepreneurs to connect and engage in regional and national events – to expand their network and spheres of influence within the entrepreneurial community at large.
WONN Members may log into to access the Events Calendar. For all other inquiries, please submit in writing to memberservices@wonnational.org for consideration. 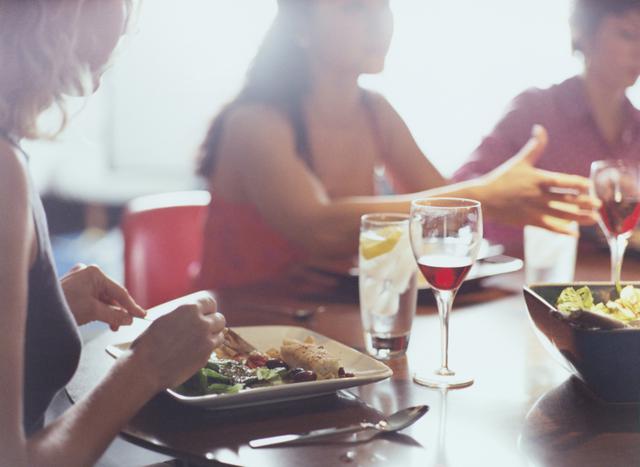 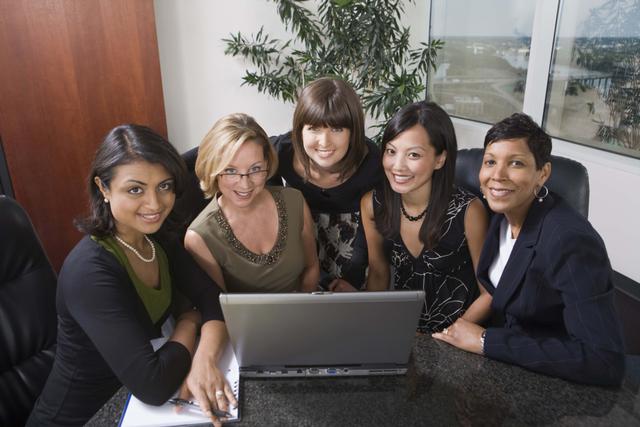